‘Baked’ at Ancora on the Tweed River is celebrating its first birthday in style, collaborating with local producers to create the ‘Croissants of Summer’ range. From Stone & Wood to Husk Distillery, the Parisian pastries are loaded with lashings of all the good stuff. 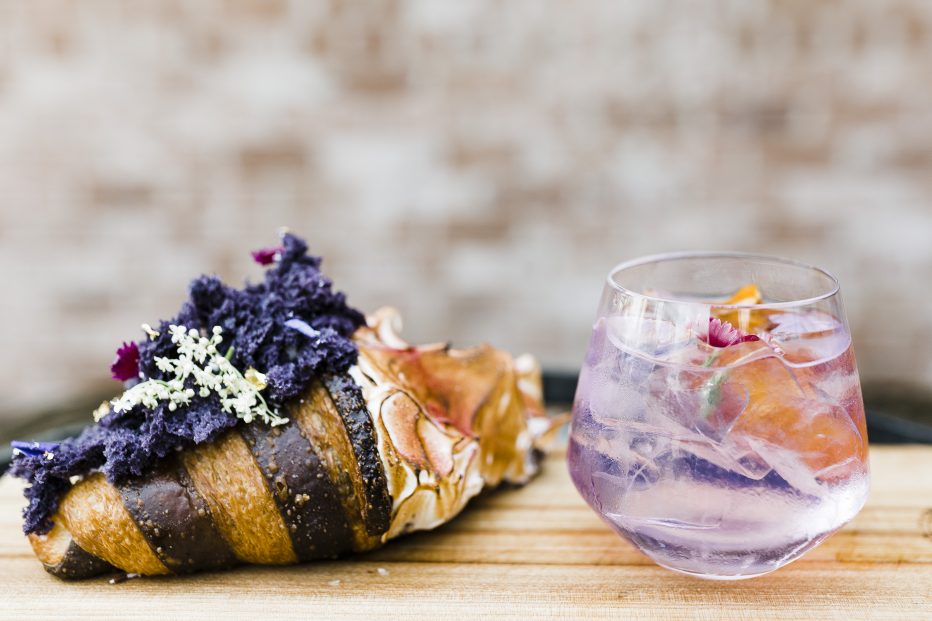 The ‘Croissants of Summer’ range includes a myriad of tasty offerings such as; the pina colada with Husk pure cane, Bam Bam spiced rum with fresh orange, Ink Gin and elderflower and a death by chocolate croissant, with a rich chocolate brown dough. There’s even a savoury beer battered fried chicken croissant burger, flavored by Stone & Wood. 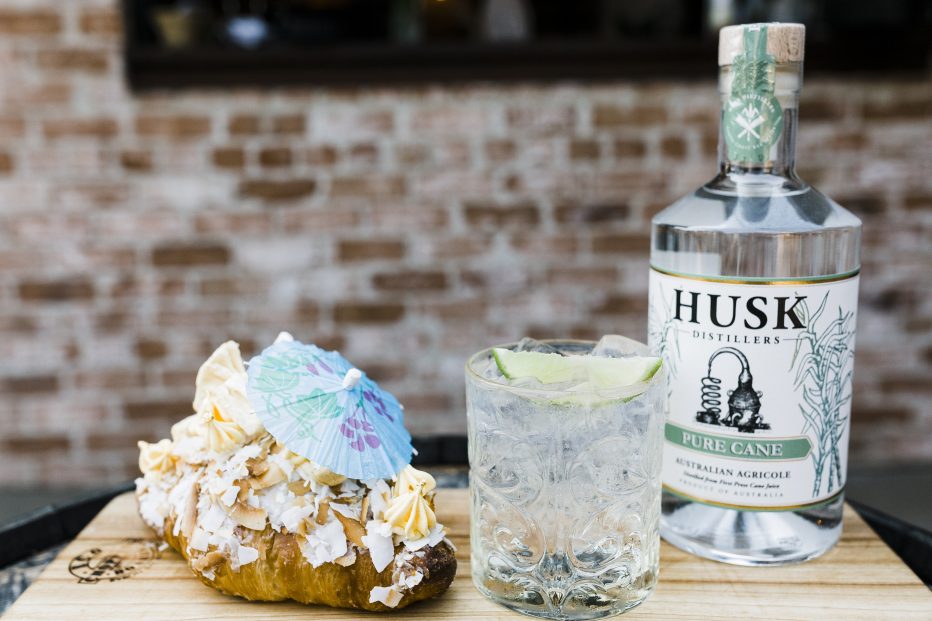 Tweed Heads has long been known as the border town to Coolangatta and the pristine Tweed River is home to an array of flora and fauna. Baked at Ancora is perched on the banks of the Tweed River and with a rich marine and boating history, it’s as relaxing as it is picturesque. 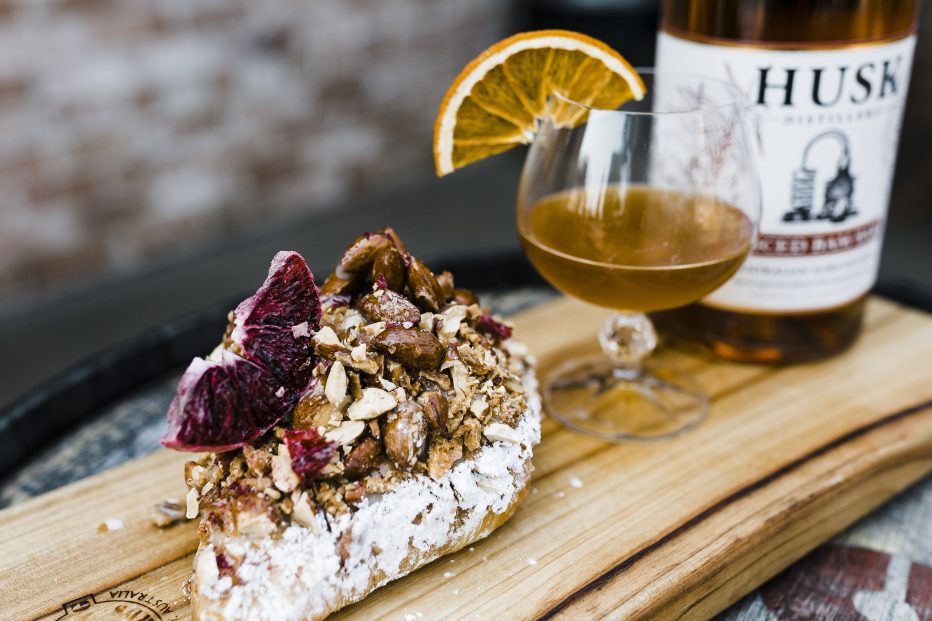 Executive Chef Matt Kemp said, “Since opening a year ago we have heavily invested in perfecting our croissants, to the point where we believe we’re offering some of the best croissants outside of France”