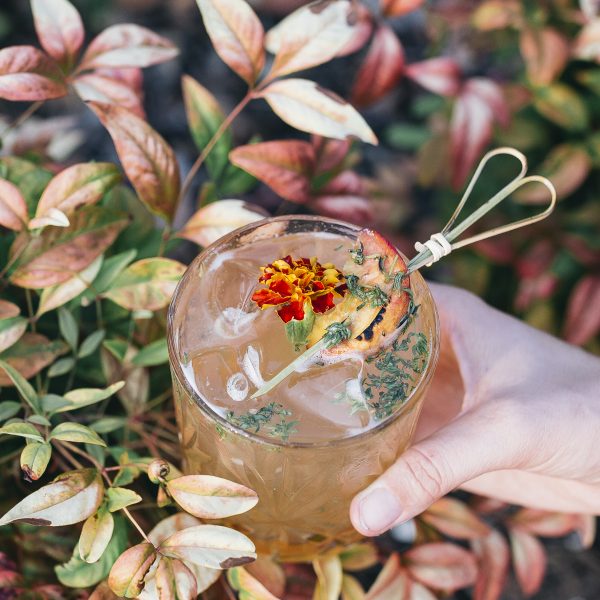 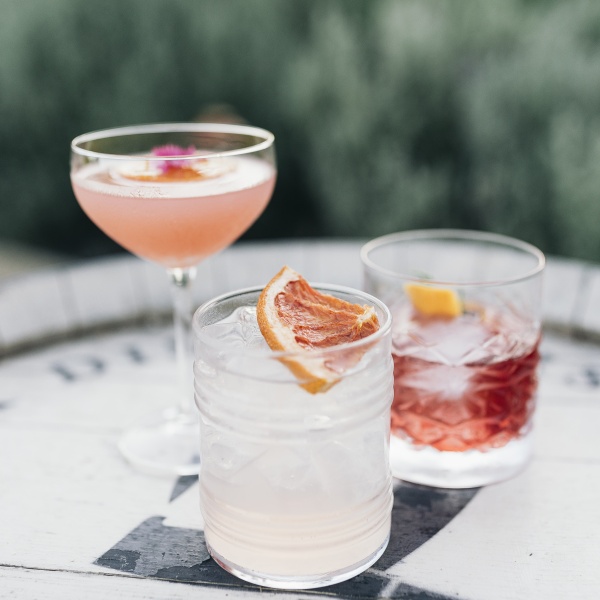 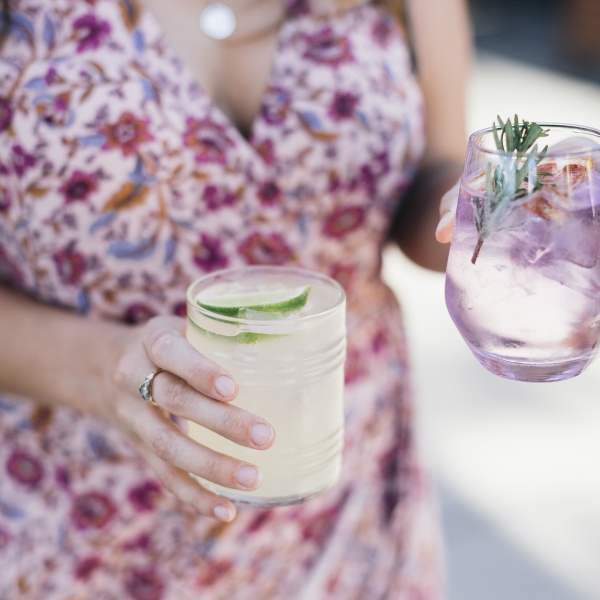 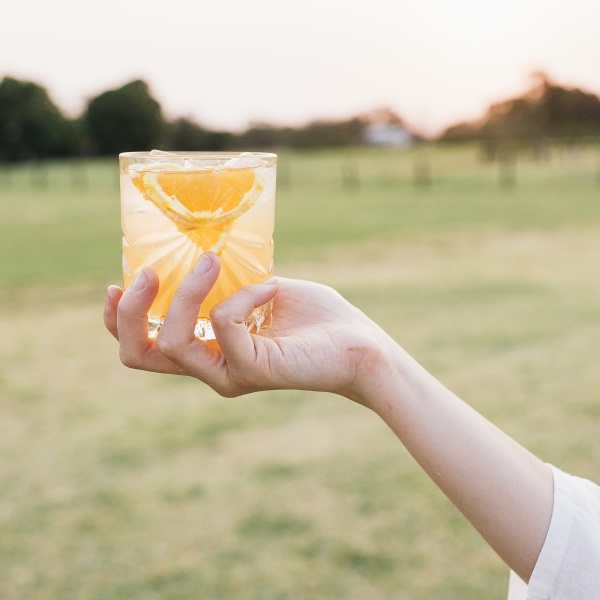 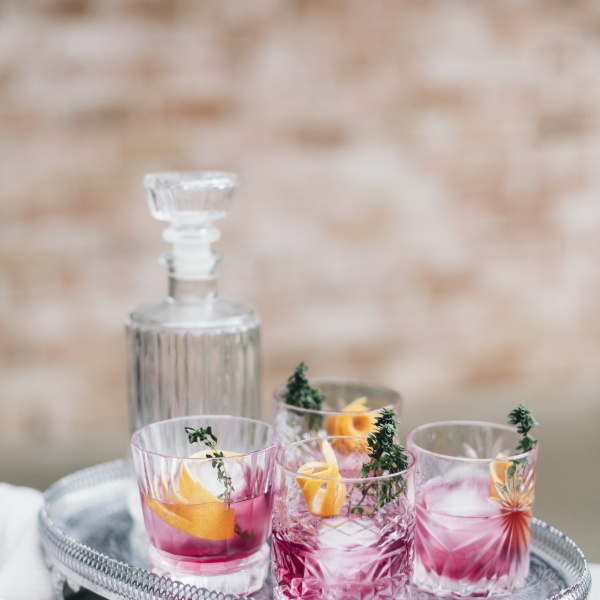 On the east coast of Australia in the Northern Rivers of New South Wales lies the deepest caldera in the Southern Hemisphere.

At the focal point of the caldera and still dominating the region is the eroded core of the once mighty Tweed volcano.

Known as Wollumbin or ‘cloud catcher’ by the Bundjalung people, it was named Mt Warning by Captain James Cook in 1770, to warn mariners of the treacherous coastline between Fingal Head and Point Danger.

Nestled in the caldera below, set on 150 acres of farmland with the Pacific Ocean to the east and the Gondwana Rainforest to the west, lies Husk Farm Distillery.

Enjoy a cellar door experience, lunch on the lawn, or a drink with friends.

Croissants loaded with local produce, by the Tweed river.

‘Baked’ at Ancora on the Tweed River is celebrating its first birthday in style, collaborating with local producers to create...

Gin or gym? That is the question that many ponder come 5pm. But thank goodness for Husk Distillers, now you... 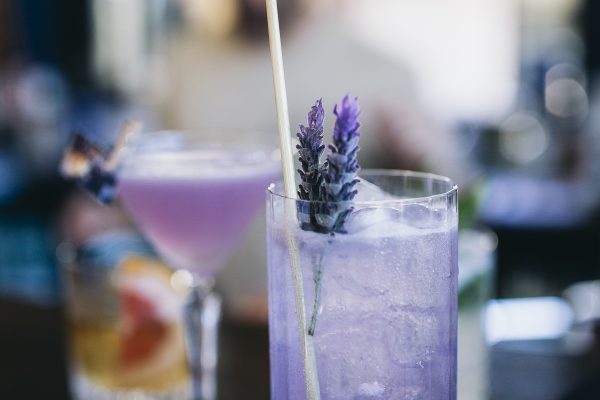 It’s the opening we have been waiting all year for. Now it’s finally here. Pass the rum! Husk is Australia’s...

Enter your details to join our community (we promise, no spam.. just great information)!